Where do we start with the description of Single Cotton Jersey?

We all know and own that one classic, breathable, light cotton shirt which we, because of its feeling on the skin, want to wear for the whole day.

Let’s start at the beginning.

We don’t know about you, but at Caspar we really like fun facts, so let’s begin with some of those.

The history of Single Cotton Jersey and its name begins in the Middle Ages.

It was first manufactured on Jersey Island in the English Channel where fishermen used it to make sweaters, and it was made of wool. As time went by, jersey switched from wool to cotton and became the material used for underwear.

As is always the case in the fashion world, something is perceived as ordinary until it’s made popular by someone famous.

In 1916 that was Coco Chanel, who included Single Cotton Jersey in her women’s collection. Of course, the use of underwear material on fashion runways was pretty shocking at the time, but thanks to Coco, the world realised the benefits of this material, which can be used to make casual clothes too.

And then Marlon Brando enters the scene in 1951 with the movie ‘A Streetcar Named Desire’ along with James Dean in ‘Rebel Without a Cause’ in 1955. What did they have in common? That classic white jersey shirt. Thanks to these iconic looks, endorsed by the popularity of aforementioned movies, jersey T-shirt quickly became a hit across the globe. Today, this material is used for a wide range of clothes, not only shirts.

Starting with fishermen’s clothes, walking through fashion runways, and ending up in our closets today.

Who would say, right? 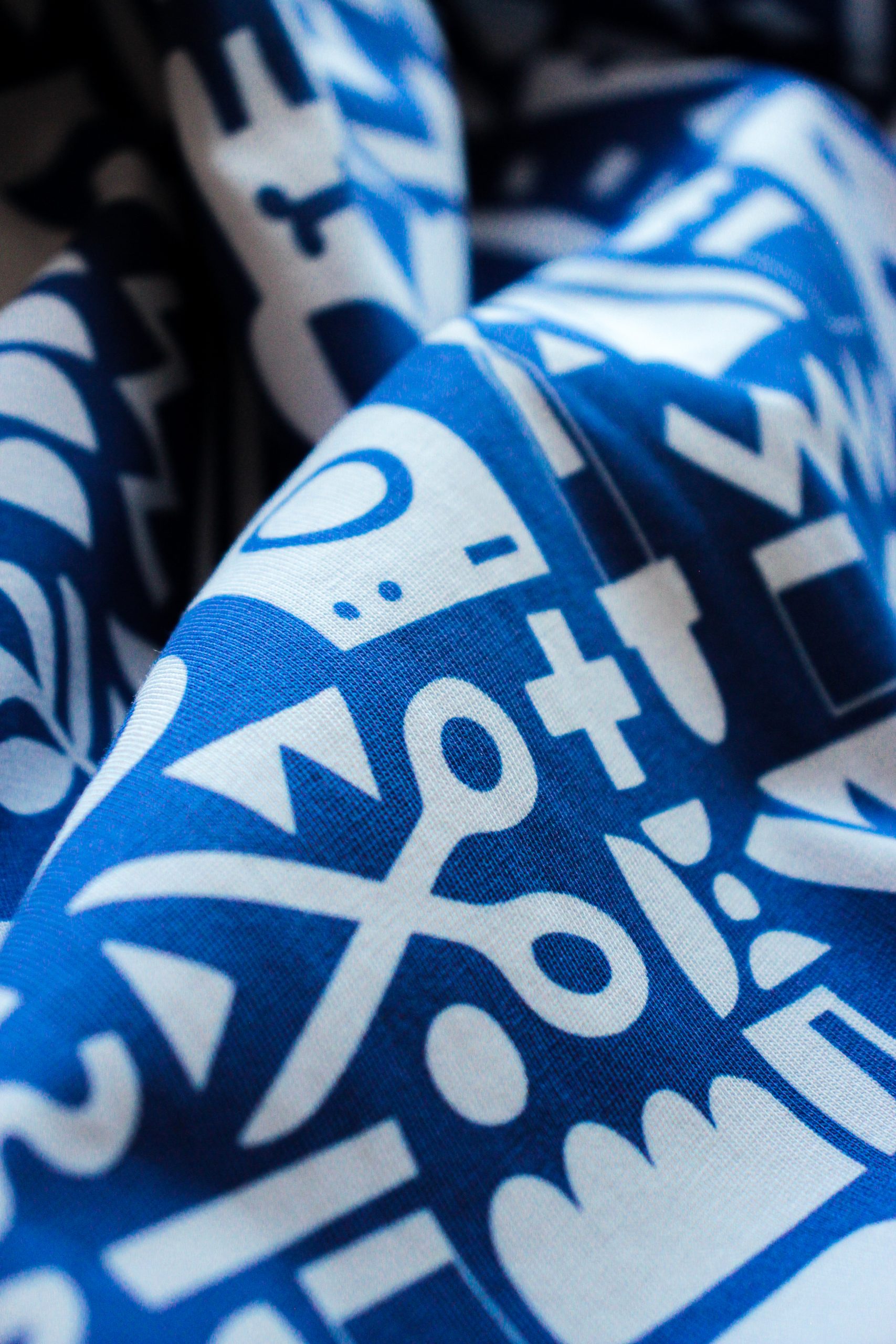 Jersey is a material made by knitting – it has a special way of thread overlapping. Every loop is dragged through the loop under, which results in light vertical lines on the front of the fabric, and “cross” pattern on the back.

Jersey is lighter than the rest of knits and it stretches in the direction of these lines.

Like other cotton fabrics, it’s very breathable so it creates a light and soft feeling on the skin. Cotton is also a material known for – and here comes another fun fact – its absorbing power. It can absorb about 25 times its weight in water! Such power means you will have no problems with sweat staying on your skin, this being another reason why jersey is just so comfy!

In other words, jersey is pure comfort made for casual clothes that will be worn at home, at the gym, while taking a walk or on any other occasion that requires comfort, flexibility and lightness.

It’s a good match for everything ranging from T-shirts, jersey dresses, underwear to comfortable bed sheets and we can wear it all year long – it’s perfect for both summer and winter.

Its maintenance is simple: it’s enough to wash it on 30℃ (don’t put it on higher temperatures because it will shrink) and use a mild detergent. Another advantage of cold washing is its eco-friendliness – colder water needs less energy required for heating, which reduces the carbon footprint.

After washing, shake it lightly to return it to its original shape and avoid direct sunlight when drying (to avoid color fading).

In the end, turn it on the opposite side and iron it to avoid eventual creases – and that’s it folks! You can enjoy the softness again.

We also have another one about classic cotton T-shirts that really like Single Cotton Jersey!

You can find out more about which cookies we are using or switch them off in settings. 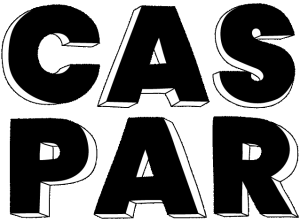 This website uses cookies so that we can provide you with the best user experience possible. Cookie information is stored in your browser and performs functions such as recognising you when you return to our website and helping our team to understand which sections of the website you find most interesting and useful.

Strictly Necessary Cookie should be enabled at all times so that we can save your preferences for cookie settings.

If you disable this cookie, we will not be able to save your preferences. This means that every time you visit this website you will need to enable or disable cookies again.

This website uses Facebook Pixel and Google Analytics to collect anonymous information such as the number of visitors to the site, and the most popular pages.

Please enable Strictly Necessary Cookies first so that we can save your preferences!